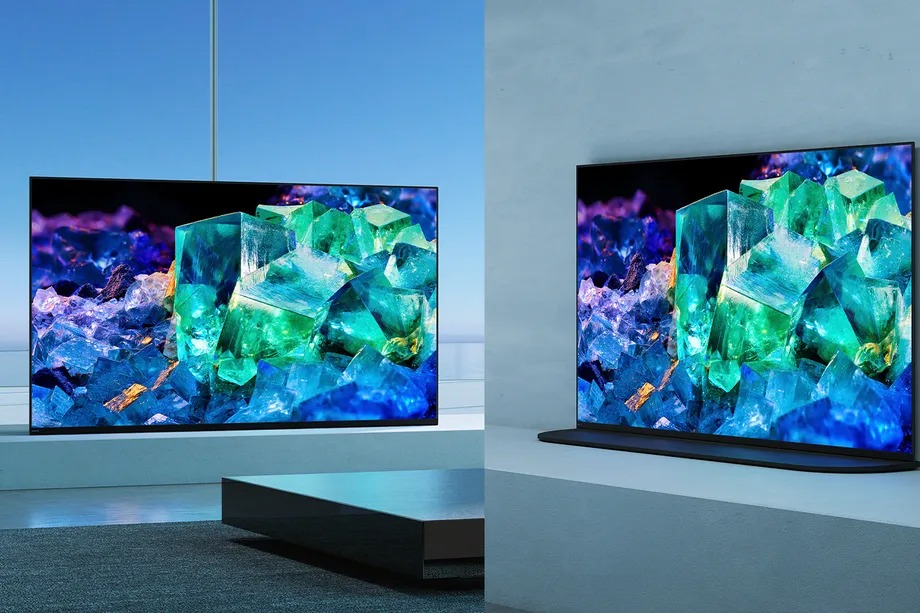 The Sony QD-OLED TV is a high-end, premium television with a textured grid pattern and flawless build quality. While the company won't disclose its panel vendor, rumors suggest that the manufacturer is Samsung Display, which recently announced its ambition to produce QD-OLED panels. The Sony A95K sports a host of 2022-style features, including a bundled webcam and remote finder. HDMI 2.1 inputs enable improved gaming, and support for PlayStation 5 VRR tone mapping. The TV's operating system is Android-based.

Although Sony didn't mention its QD-OLED technology during its launch, it did highlight its new technology by introducing the 65A95K, which was a part of the company's 2022 TV line. The QD-OLED is a step ahead of regular OLED, with the ability to display a broader color range than the traditional OLED. Almost all content today is graded to meet DCI-P3 color gamut standards, which means that the Sony QD-OLED 65A95K won't have any issues with that.

The Sony A95K was designed to showcase the new panel's capabilities without compromising on the advantages of OLED for black levels. The Sony A95K's black levels and contrast were also impressive, and the screen matched the quality of the X300 mastering monitor quite well. Lastly, the Sony A95K's Vivid preset accentuated the screen's red and green performance, but ultimately, the screen appeared garish.

Sony and Samsung are marketing their new QD-OLED TVs as the high-end televisions of 2022. The technology promises to improve the brightness, color gamut, and viewing angles compared to OLED.

The A95K's QD-OLED panel is capable of 4K resolution. It supports Dolby Vision, IMAX Enhanced, and Netflix Adaptive Calibrated Mode, and it is also compatible with XR Triluminos Max. In addition, the A95K is equipped with a flagship version of the screen sound field, with an even bigger and stronger driver. The A95K's screen audio system functions as a center speaker in a multichannel audio system, and its dual subwoofers produce sound from all areas of the screen.

The Sony QD-OLED is the first TV to incorporate quantum dot technology, a new technology that combines a high-end screen with a curved design. The A95K is a premium QD-OLED television, and promises to be the brightest and most colourful TV in the Sony range. It also comes with a premium remote, BRAVIA Cam, and XR Triluminos Max colour enhancement.

This technology is capable of producing a much higher brightness than conventional TVs, and the brightness of the A95K's screen is nearly 1,000 nits in usable modes, making it the brightest television on the market. This is quite a feat for any TV , and Sony is a great example of this.So what's next?