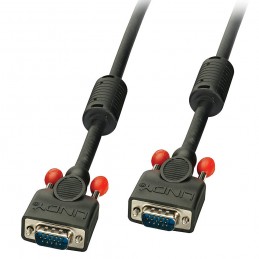 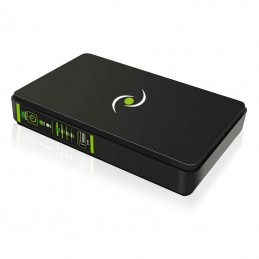 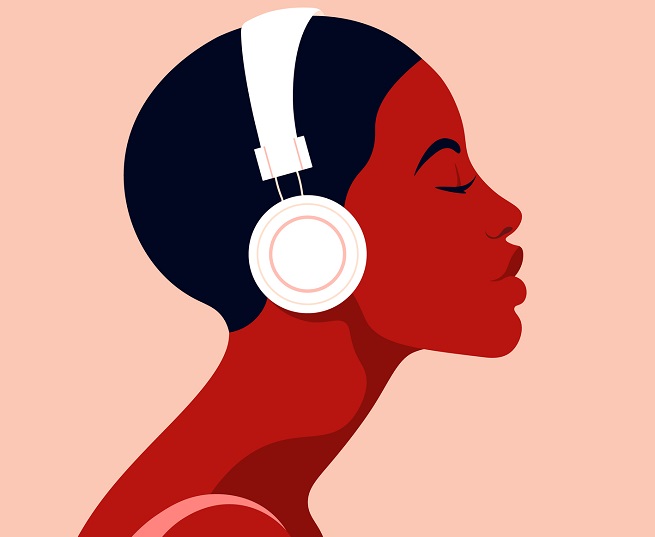 The concept of audio has many definitions. It is usually used to describe the sound produced by speakers. However, audio actually has more than one definition. Among other things, audio can be defined as a phenomenon that makes the natural world seem more complex. For example, when an object vibrates, the molecules surrounding it also vibrate. The vibrations spread from the source of sound and affect molecules adjacent to it. As a result, the waves propagate outward and their amplitude gradually decreases as the distance increases. Consequently, the granularity of the wave is equal to the number of molecules in a medium.

The development of headphones began with the military, where the need for clear communicative ability was paramount. Joshua J. Seybert, a scientist at the US Air Force, was responsible for inventing the first headphone. Since then, these headphones have become a staple of commercial audio products. There are many different types of headphones, including closed and open capsules, and each has a different effect on the final sound. In this article, we'll focus on the differences between the two.

The first headphones were simple and cumbersome. They used moving iron drivers and single-ended or balanced armatures. They used voice coils around permanent magnets that were placed close to a flexible steel diaphragm. The audio current flowing through the coils changed the magnetic field of the magnet, which caused the diaphragm to vibrate and create sound waves. Early headphones were not very efficient, however; they were much larger than earbuds and therefore were not comfortable to wear for long periods. 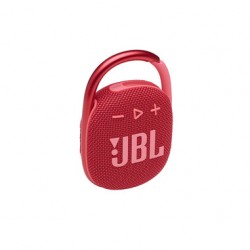 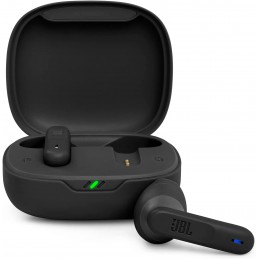 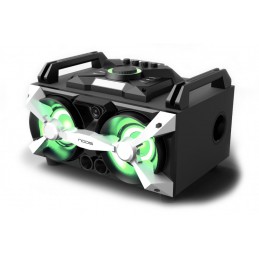 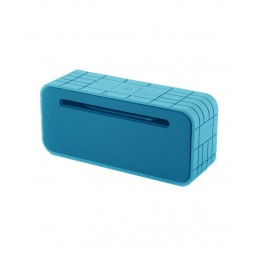 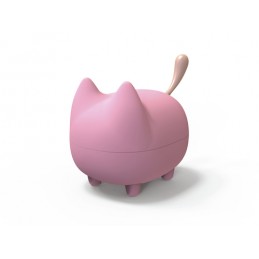 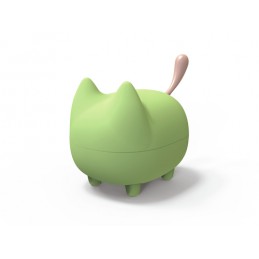 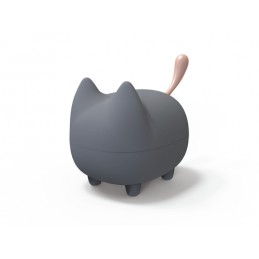 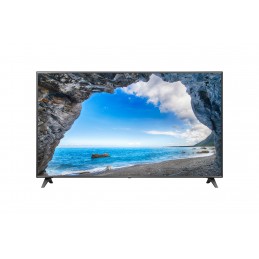 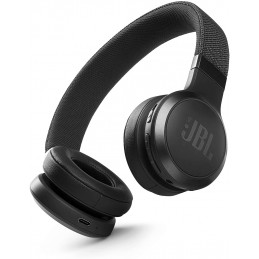 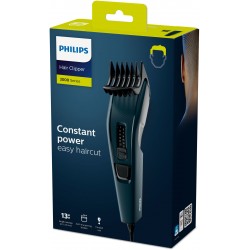 Philips HC3505 / 15 HAIRCLIPPER Series 3000 Cut your hair quickly and easily. DualCut technology with self-sharpening blades ensures double the cutting speed *. The Trim-n-Flow technology features a comb designed to avoid clogging, so you can finish your style in one swipe. 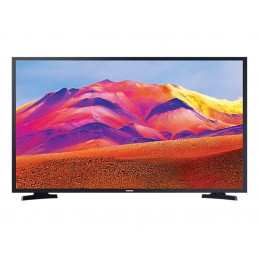 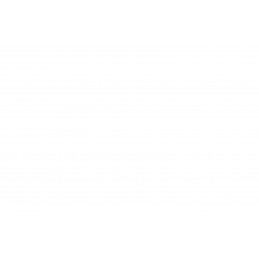 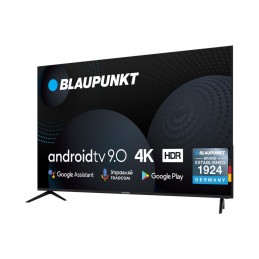